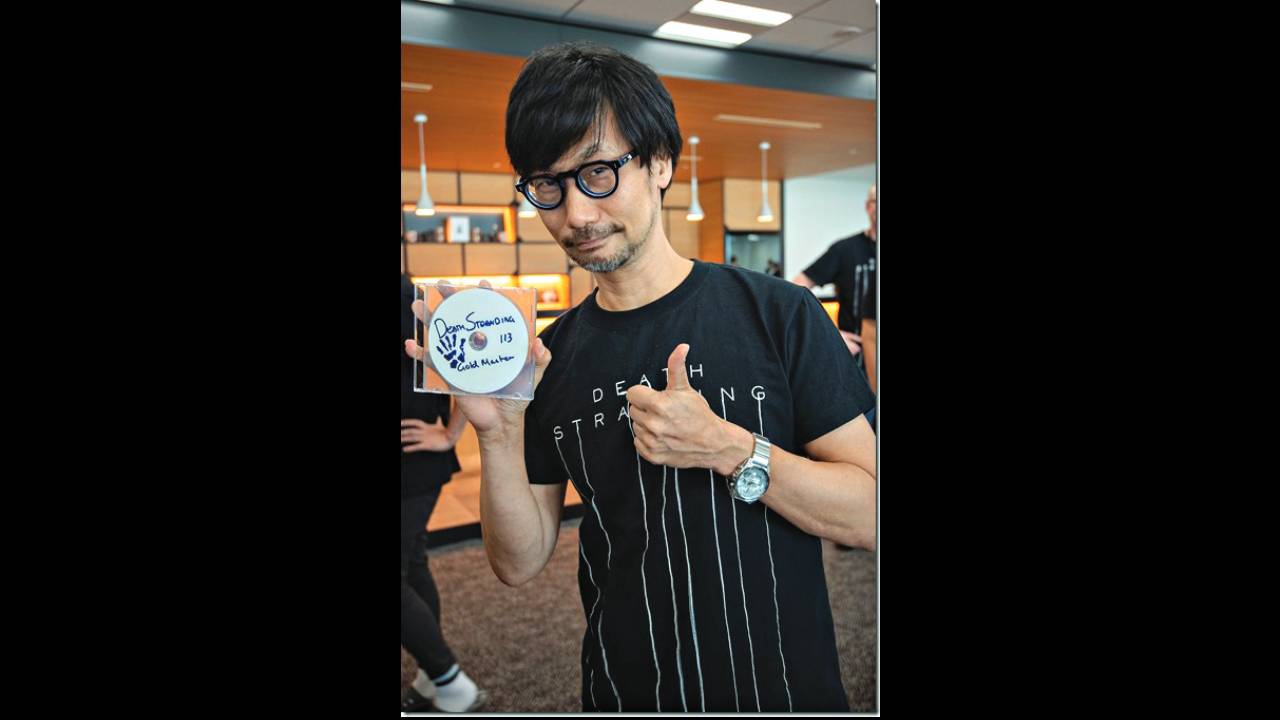 I should start this article off by telling you something shocking about some random person running some random company you’ve never heard of, preferably female because that grabs more attention now. It needs to be either supremely positive or voyeuristically negative. Ms X, we’ll call her, should either have retired at 27 with enough dollars to sit on a beach in Hawaii sipping kale mojitos for the rest of her life, or I should go into great detail about how at just 27, she was already burnt out and had already suffered a stress-caused heart attack. It has to be something shocking enough for you to sit up and take notice, but it has to be anecdotal to make it real and relatable. Why? Because in this day and age of 3-second attention spans, you, dear reader,
I will do no such thing. Which means fewer people will read this article when it’s online, and I will have broken rules of SEO and also general modern writing guides. So be it.

Let your imagination insert whatever part of your anatomy you choose, behind those asterisks. One way to grab you is to come up with nice buzzwords. Whether it’s a creative journalist or an entrepreneur who comes up with the buzzword, all of us in the tech industry adopt it in a flash because buzzwords result in search traffic. The reason you see so many articles online with the intros and buzzwords I’m talking about is because that’s what is being clicked on, so you really only have yourself to blame for the cacophony.

To be fair, Ohanian has a few very valid points. If you think the only way to succeed is to work all day and night, get no rest and devote your life to your company (whether you own it or not), with little or no overtime, you certainly aren’t spending enough time with family, enriching yourself, and aren’t doing your health any favours. However, the other extreme is no better and just makes for failed businesses. That said, if you go down the rabbit hole of trying to emulate people who work harder than you, you’re eventually going to be left feeling pretty useless, when you see someone who does the impossible. This can result in depression, and sometimes worse…

Then there is the simple fact of competition to consider, and if you’re not willing to do it, someone else will be. There’s a good reason why it’s called a rat race… rats are ruthless, and the hardest working of them survive, and yes, they are not necessarily the happiest rats, but a happy rat might soon be a dead one!

The opposite of Hustle in many ways, Zen is the “chill” way to do things and goes hand in hand with being a minimalist. While the origins of the word are Japanese and Buddhist, in terms of startups and online usage, it essentially means simplification of everything. You will often see Zen used in headlines that say “Do more by doing nothing!” or some offshoot of that, which obviously, sounds incredible. Then again, if it sounds too good to be true…

While it’s called Zen, we Indians already know about most of it, because most of us grew up with meditation and yoga and the likes in our lives. We’ve all had spiritual gurus share thoughts with us, and now share videos of inspirational messages from them with the spread of social networking. All of that would come under the umbrella term of Zen in silicon valley terminology.

Bottom-line, Zen advocates for all of us to chase happiness and contentment, rather than mere sales results or money, and to focus on living while we can, rather than chase the impossible dream that may never come. Zen feels like a very happy path to take for most of us, but breakaway success seems to come more from the hustlers than the Zen-folk, and there are always going to be some amongst us who need the success to be happy.

While there might be a large overlap between Zens and minimalists, they’re not the same thing. Minimalists are the people who want to own as little as possible and move their focus away from things and focus more on people or experiences. Again, as Indians, we’re well versed in this way of thinking, and it’s something that some of us have been doing for thousands of years. However, minimalism isn’t just about people anymore and has spread to how many tech companies design their products, apps, websites, offices, and more. It’s almost a rebellion of sorts from the consumerist culture that has spread all over the west, and it’s also a little ironic that India (the home of minimalism) is now going more consumerist, while the west (home of consumerism) is espousing ideas of minimalism.

Minimalism porn is again the fetishization of people and ideas that go to the extreme. You will hear inspiring stories being told to you in forwarded videos, with heart touching music playing in the background to set you in the right mood, and hear about how some people who have started multi-million dollar businesses spend most of their time living in the woods and meditating, or don’t even own a car or a smartphone… the stories are unique and designed to make you gasp, while the settings in the videos are decidedly beautiful and natural, and usually all way beyond the capability of normal people like you and me.

As a resident of Mumbai, personally, I find it hard enough to block out the sounds of car horns and trucks revving, and I need to own a car in order to be able to drive for 6 hours in rush hour traffic just to get to a spot where I thought I could be one with nature. Then, when I get there I find that everyone else had the same idea on a weekend, and so I’m back to sitting around with 300 other people enjoying my “solitude”!

I know I’m often criticised for being too negative (that’s where my nickname and subsequent pen name came from), and that is not at all the aim of this article. I reserve that negativity solely for my column. All of the three porns I have listed here (and the dozens I haven’t), all have something going for them. We all want to be successful, we all want to be happy, we all want to enjoy life and family and friends, and experiences, travel, see the world, find time to develop a hobby, give back to society, and do a hundred more things that make us feel like more complete versions of ourselves. Some of those we will be able to do, some we won’t, and that’s OK!

There’s no harm in us being hustlers at some point, zen in another, and minimalists in some aspects of life. We’re way too complex as individuals for me to be silly enough to recommend any one way to you, because maybe it’s all of them or even none of them, and only we can choose for ourselves. The best self-help books are the ones you write yourself.