According to our current understanding, time as we know it began with the Big Bang. Physics does not have a concept of before the Big Bang, because there is no way to measure such a thing. Yet, there are objects in the sky which appear to be older than the universe itself. Others have appeared soon after the Big Bang, when there was simply not enough material for their formation. There are some indications that exotic objects such as some black holes could be remnants from a previous universe.

One of the first objects thought to be older than the universe was a subgiant star moving towards the Earth. About 200 light years away, in the direction of the constellation of Libra is a star designated as HD 140283. What is unique about it is that it is one of the oldest stars known, and is extremely metal poor. In astronomy, the “metallicity” of a star is a shorthand for the presence of all elements heavier than hydrogen and helium. This is because most of the elements that we know of were cooked in the hearts of stars, which then spread across the universe, into clouds of dust and nurseries of another generation of stars, which subsequently had more “metal” in them. The older stars can be considered to be polluted by the metals of a previous generation of stars. HD 140283 was dubbed the “Methuselah” star considering just how ancient it is.

According to conventional theories, a black hole is formed when a very massive star close to the end of its life cycle, collapses in on itself. However, there are a number of super massive black holes observed, that are in such high redshifts, that they must have formed within 800 million years after the Big Bang. In a way, although they are incredibly ancient, these black holes can also be called “young” considering how early they were formed. In 2019, a team of astronomers announced the discovery of 83 black holes, that were formed within 800 million years of the Big Bang. These black holes were identified through glowing gases in the accretion disks of infalling material. The black holes were found after a survey of five years. The finding is a challenge to conventional theories of black hole formation.

One of the most dramatic findings of Stephen Hawkings was that black holes are not entirely black. Even black holes can radiate, because of quantum effects near the event horizon. Low temperature photons and neutrinos are radiated from black holes. As the universe expands and cools, over a period of 10^100 years, the supermassive black holes at the centers of galaxies should start glowing. This anticipated glow is very faint, less than about one ten millionth of a degree above absolute zero. Yet, if cosmological time scales are compressed (think looking at a fast forwarded universe), then even this faint glow would appear as an explosion. 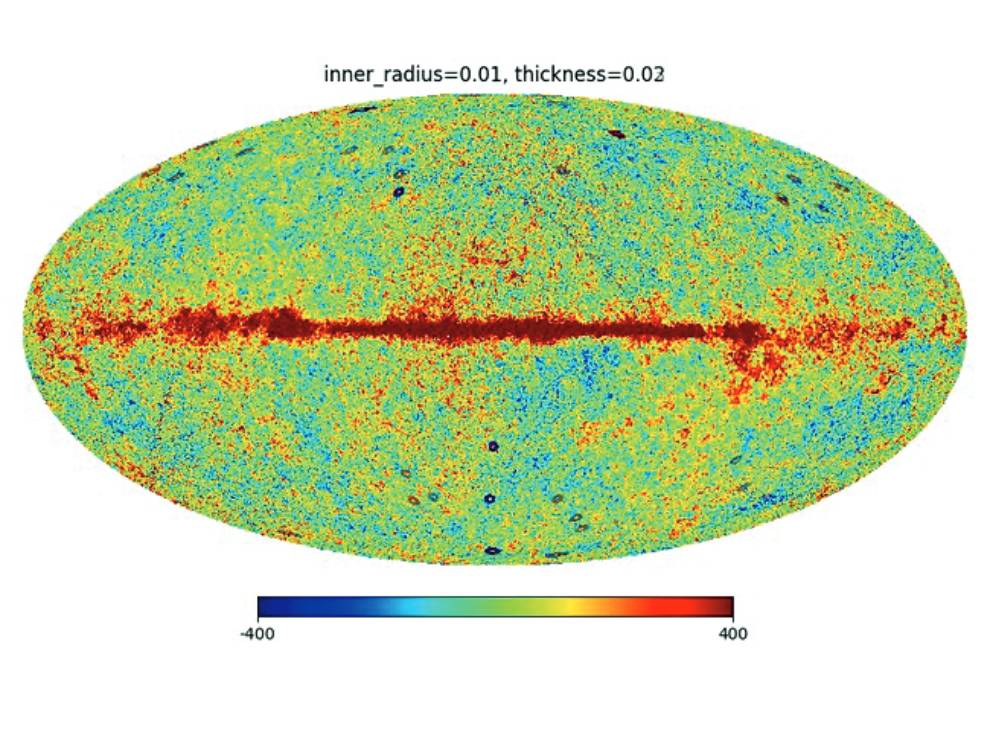 Now we have to take a short detour on the currently accepted model of how the universe formed and evolved, known as cosmic inflation. Essentially, there is a period of inflation or expansion after the big bang. There are several theories on the ultimate fate of the universe. The universe may just expand forever resulting in a big freeze or heat death, as it approaches a state of maximum entropy. It may also collapse into itself in a big crunch. According to the Big Rip theory, the universe will fall apart into elementary particles and radiation. According to a theory proposed by Sir Roger Penrose, the universe is cyclic. That means that the continual expansion farms a singularity, which explodes again.

The theory is called Conformal cyclic cosmology (CCC), and is within the framework of general relativity. Penrose expounded on the concept in his 2010 book, Cycles of Time: An Extraordinary New View of the Universe. According to CCC, the universe is like a phoenix, emerging from its own remains time and again, in periods that Penrose refers to as aeons.

If that is the case, than the remnants of the Hawking Radiation from the black holes should be visible in the cosmic microwave background. Penrose claims to have found such evidence in the CMB of our current universe, locations known as Hawking Points or Hawking Holes. Using data from the BICEP 2 observatory, Penrose claims to have identified 30 Hawking Points, which may be the telltale signs of black holes in a previous universe. According to Penrose, these are the marks of the final evaporation of supermassive black holes, in an aeon previous to the one that we live in. Complex data processing techniques were required to isolate these points, and other scientists claim that the whole effort may just be an overinterpretation of random noise. If the supposed anomalies are in fact there, then explaining them away or reconciling them with the conventional models of the universe would be extremely difficult. The finding, and the theory are both controversial.